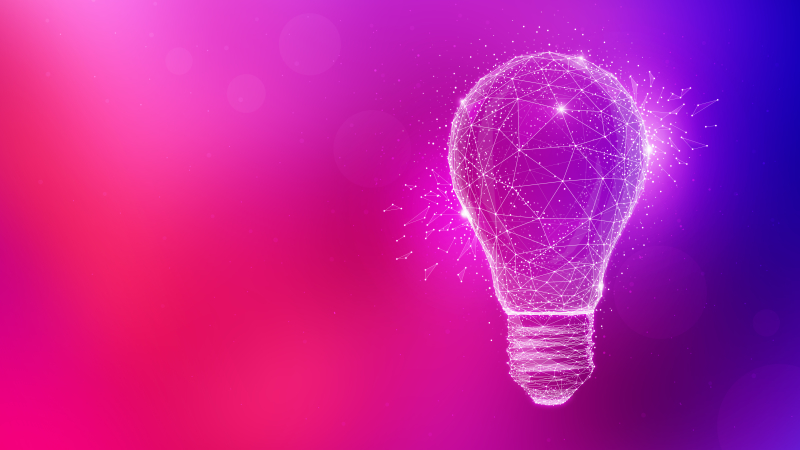 The Tokenization of Assets and Emergence of a Token Economy

Supporting a new way to trade digital assets with custody, settlement, and liquidity

Tokenization is the digital representation of an asset. By tokenizing something, you’re putting the value of an asset onto the blockchain and applying the characteristics of blockchain technology to the asset.

In recent weeks, this process has gone mainstream with the emergence of tweets for sale as NFTs and increased interest in fractionalized stocks, bonds, and other derivatives. Tokenizing assets creates a new way to buy and sell ownership stakes, ultimately creating a new economy that offers “the potential for a more efficient and fair financial world,” says a Deloitte report.

Tokenization brings the benefits of blockchain to new and existing assets

Issuing an asset on blockchain technology comes with unique benefits. Ease of transferability, programmability, transparency, provenance, and immutability all contribute to a more efficient system. Tokenization also opens up a secondary market that did not exist before. This type of trading is efficient and cost-effective because it’s based on shared digital rails that allows for faster buying, selling, and settlement

Previously illiquid assets could only be bought and sold as digital fractional shares. The management of fractional shares can be cumbersome and require a broker to support in the buying and selling process. Tokenization simplifies fractional ownership, and could be applied to regulated assets including private securities, real estate, investment trusts, venture capital partnerships, and more. This improves access to investments, providing lower investment minimums and reduced holding periods.

Tokenized securities also present new opportunities in equity crowdfunding with security token offerings (STOs). STOs are regulated capital formation events that distribute ownership by way of blockchain-based tokens that can be traded on alternative trading systems (ATSs) via secondary markets. STOs can be regulated under Reg D, Reg A+, and Reg Crowdfunding, but instead of stock certificates or “book entry” ownership which can be hard to trade, each security purchased by an investor is represented by a token.

Just like paper certificates at stock exchanges became electronic in the early 1970s, the representation of these securities would be making a physical shift from “book entry” to blockchain.

Tokenized assets are digital -- they’re represented as software on a blockchain and function as a technical standard for owning, storing, and trading the asset. The common standards for tokenization of assets have been Ethereum smart contracts: ERC-20 for security tokens and ERC-721 for digital art and collectibles, which are also referred to as non-fungible tokens or NFTs.

Smart contracts offer programmability for assets, meaning that the issuer of the assets can set rules for how the assets behave. These rules are set to automatically comply with KYC/AML regulations and can maintain governance of the asset as it changes hands. Further, programmability supports revenue share agreements and cash flows.

For security tokens, the benefits are clear; this is an upgrade from an antiquated financial system burdened by cumbersome processes and fractured entities. For speculative assets like art and digital collectibles like trading cards, tokenization not only confirms the authenticity and origin of the asset, it preserves its scarcity.

In a recent blog post called, “Why Tokenize Securities,” Prime Trust founder Scott Purcell explains that “the promise [of tokenizing] is that real estate interests and private companies will have liquidity as markets can exist at dramatically lower cost.”

This promise is based on the use of blockchain technology as the plumbing for digital assets. Purcell says, “in these new private markets the participating custodians need a mechanism to safely settle transactions between ourselves. If we are holding securities in paper/physical form, then to get them to a transfer agent and forwarded to a counter-custodian is going to be expensive, time intensive, and potentially risky. Blockchain solves that for us. It becomes the plumbing that custodians can use to settle transactions between our firms.”

The ERC-20 smart contract standard has been used to issue securities for equity crowdfunding and fractional shares of partnerships or real estate trusts. But a new economy is building alongside the tokenization of traditional assets; digital collectibles. The ERC-721 smart contract standard is used for these NFTs. Unlike fungible tokens, where the tokens are designed with the same attributes and are interchangeable, like bitcoins or fiat currency, NFTs are individually unique.

The most popular reference for a successful deployment of the ERC-721 smart contract is CryptoKitties, a popular game that allows participants to buy, sell, and breed digital cats that feature unique traits based on their digital genetics. Various traits are more desirable than others, giving the owners a more valuable digital cat, or NFT. Take, for example, a desirable CryptoKitty #18 called Founder Cat that was sold for 253 ETH, worth about $164,000 at the time of the sale.

NFTs are now heating up the art world. In this case, digital works of art based on blockchain smart contracts provide investors with a traceable provenance, confirmation of authenticity, and proof of ownership. A work of art as an NFT can’t be copied or replicated, each piece is one of a kind. It’s this scarcity that drives up the value of these assets. On Monday, Bloomberg covered the rise in NFT art noting that there wasn’t a way to verify digital ownership before tokenization.

And on March 5th, Jack Dorsey, the CEO of Twitter, shared a link to a marketplace where he is selling his first tweet as an NFT. At the time of writing, the highest offer for the tweet was $2,500,000.

With the rapid expansion of tokenization across asset classes, it’s clear that digital assets will only continue to grow in popularity and adoption.

A new generation of ATS platforms like tZero and StartEngine use these APIs to support their secondary markets for tokenized assets. They’re poised to fundamentally disrupt and transform capital markets as we know them.

Find out how your business can support tokenized assets with Prime Trust’s easy all-in-one infrastructure.