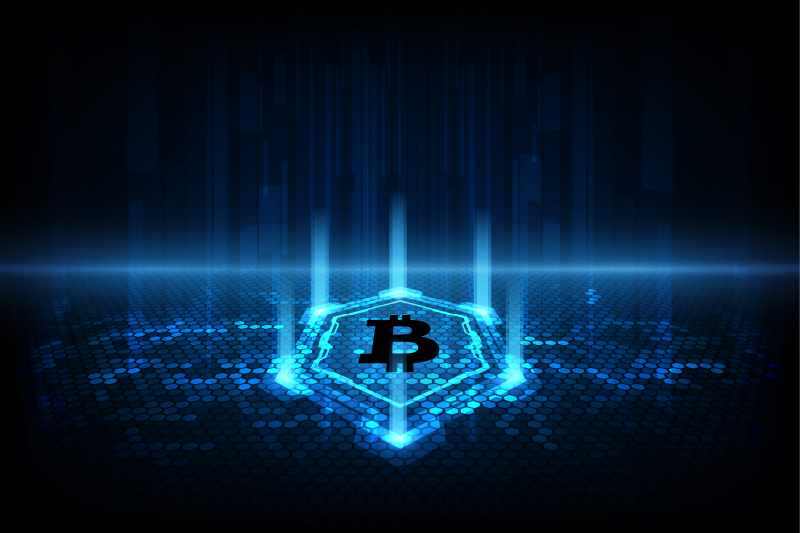 Building Blocks podcast host Kevin Lehtiniitty talks to Tom Pageler about how his career led him to Prime Trust, why blockchain is the next evolution of the financial system, and how Prime Trust is supporting that change today

It may not have been obvious to anyone a decade ago that experience in cyber security and the Secret Service would parallel so perfectly with the needs of crypto and digital assets today. That is, to everyone except Prime Trust CEO, Tom Pageler.

Tom started his career with the United States Secret Service, an experience that gave him a unique perspective on what it meant to track use of funds around the world.

From the Secret Service, he joined Visa where he led fraud control and risk assessments, then JPMorgan Chase to head up corporate information security and global security and investigations.

“My world is about payments and currency, and my training at the secret service was designed to protect currency,” Tom said, explaining how his career has come full circle. “It’s like my whole career was put together to bring me here to Prime Trust, and actually take this new payment mechanism to the next level.”

At this point, Tom could write the book on information security in payments. He believes that tracking funds has never been easier than it is today. It’s a paradigm shift that has been hard to understand for some, who view blockchain technology and crypto assets as being primarily used for black market and illicit activities.

“People think there’s fraud on blockchain and crypto. But it’s the opposite. If we do it right, we can say, ‘okay, you stole the funds, you can never cash them out.’ We can blacklist them and make it so that why would you ever commit fraud with that, because at the end of the day, we can track it everywhere.”

But unlike fiat currency, which is frequently transacted as cash which is not easily trackable, crypto assets trade on a public, global ledger. All transactions are recorded on this shared database and can be viewed. This isn’t to say that tracking cryptocurrency transactions is easy, but it provides authorities with a central location for viewing and detecting transaction patterns.

At Prime Trust, Tom and his team have been working with the Secret Service and the FBI to help them understand cryptocurrency.

“We’re working really closely with the secret service and the FBI to train them on how crypto works… When you get into blockchain, it can be overwhelming because [you may not know] how to tie it back to people. And what’s crazy about blockchain is that it’s almost easier. With credit card cases you have the track the funds, and then funds would be moved, and converted to cash and moved from one bank to another, and the next thing you know, they’d be in a foreign bank or something like that... With blockchain, we can show you exactly where it went, everywhere, and track it live. This has been pretty eye opening for some of the agents.”

Echoing Prime Trust’s history of firsts, Tom is leading the company into its next phase of growth, which will define how digital assets go mainstream. Listen to the full episode, and learn more about Prime Trust’s financial infrastructure.